I remember the first gig I ever attended. My folks were in town and they took me along to the BAT Centre beautifully situated on the esplanade alongside the harbour side in Durban. I was around 12 years old and was ridiculously excited that I would see a live band play live! Yes! Live! In real life! It was winter and we were all bundled in layers of wool. We get in and the warmth of live music and the cosy, intimate venue dazzled the senses as it told me that this was going to be truly special. The band in question was Squeal. Pioneers of what has become the true South African sound, they rocked out as I gazed from my position placed above the band. It was beautiful.

Music has given me so many beautiful experiences. I remember quaintly watching Urban Creep in the park outside The Workshop in Durban until a long haired rocker runs to the front and starts head banging. I remember falling in love to the music at the Coldplay concert while I had a plastic packet stuffed in the back of my pants. I remember being hit by the ice cannon at the climax of “For an Angel” being played live by Paul Van Dyk at Amnesia. I remember her playing the guitar. I remember my uncles and cousins singing “The Boxer” around the fire all those years ago. I remember the City Bowl Mizers gig at Jubs where I learnt about a blossoming love. I remember understanding my place within the music as I watched 340ml at Skido’s. I remember her voice. I remember standing in awe as Oasis sang “I am the Walrus.” I remember so much more. So much. And it’s all because of the music – the fantastic live music that provides you with all these dreams.

Five years ago, I moved to Jozi with these dreams that music brought. Jozi had Sophiatown! It brought to life Abdullah Ibrahim, Miriam Makeba and Hugh Masekela. Jozi is where Springbok Nude Girls and Sugardrive found themselves. It was adopted by 340ml as they sang eloquently about the lost suburbs of Jozi. It was the birth place of Top 40 magazine! Yet when I got here, I couldn’t see it. The notorious 206 had long since closed down and Top 40 was a fading memory. Look and Listen was not just a boutique shop on Eloff Street but a national chain. Instead of dark and dodgy venues with way too few fire exits, to get my music fix I had to frequent The 88 and Tanz. Not that these were bad venues. On the contrary, these were great. I saw Eagle-Eye Cherry play at The 88 after all! But there was a lack of organic-ness to it. And that’s what characterises the scene. The modern venues don’t seem to nurture that love for the music and just the music. The venues are social hangouts where a band is playing. They are clubs where you pay club drinks prices and entrance fees to watch bands. It works and people flock here but there is something missing. But maybe I am just way too nostalgic.

Not that Jozi is totally devoid of live music venues but seriously, for a city this big, you’d expect more. You’d expect a healthy scene where you could go out any night of the week and see the quality that the city has to offer. And c’mon, this city is just so inspirational that this should not be a problem. The venues don’t breed music anymore. None that are greater beyond their cool factor. Or none that are actually cool for long enough to get a good crowd week in and week out. I know that some people might argue that these exist but be realistic – is that venue you have in your head really all that? Sadly, going out on a weekday does not mean seeing a great young band but instead, it’s just an excuse to go get drunk at some exclusive lounge.

This gig at the World of Yamaha was a bit different. But we will get to that…

If you’re driving down the M1 towards town, there is this really cool looking building on your left with holes. That’s kinda the only way to describe it actually. Underneath all the holes are boats and bikes and grand pianos although you can’t see the latter from the highway. Which is quite cool I tell you. Every month, Just Music has a session where they show you that music is really not dead in Jozi. They represent some of the country’s best indie bands and on a Thursday once a month, about three of these are showcased in the hall of the World of Yamaha. 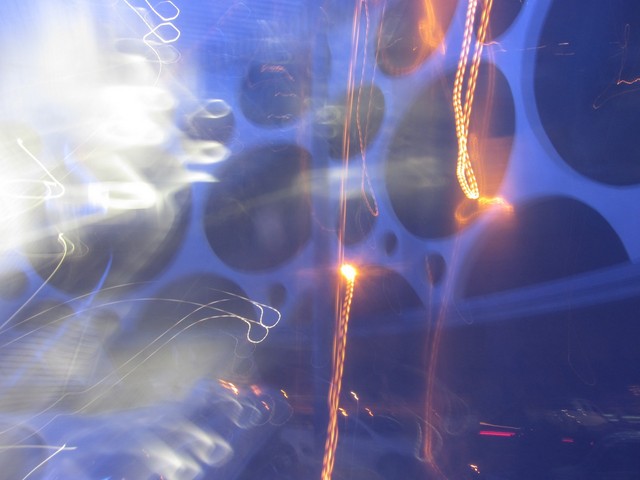 There was something captivating about the session. We gathered in the foyer of the World of Yamaha as we marvelled at all this prettiness. Set between Oscar Pistorius’ R1 and the grandest piano that you’ve seen, the crowd sipped on their whiskies and just mingled. Just before the music began, we were then all ushered into the theatre. I think this is what captivated me. Instead of the music being a background mood setter as you got your drunk on, the music was the star tonight. This orchestrated anticipation made us yearn for the beauty of sound. We were here for the music and all the goodness that comes with it. Just the music (from Just Music har har). It helped a lot that Zebra and Giraffe headlined. They make me proud to call Jozi my home. Their heart and soul is laid bare at every live show of theirs. And I have seen them live a LOT. Their guts and determination oozes through their instruments and out the speakers. You’re drawn in and shown everything that live music should be. The intimate setting of this hall amplified this. I felt that my love for live music was once again rekindled. 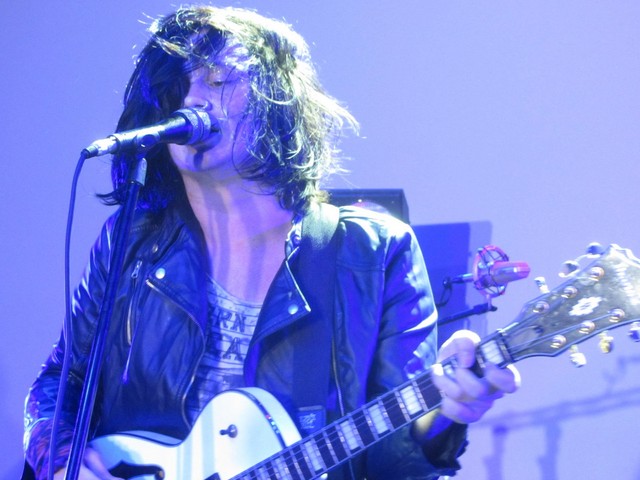 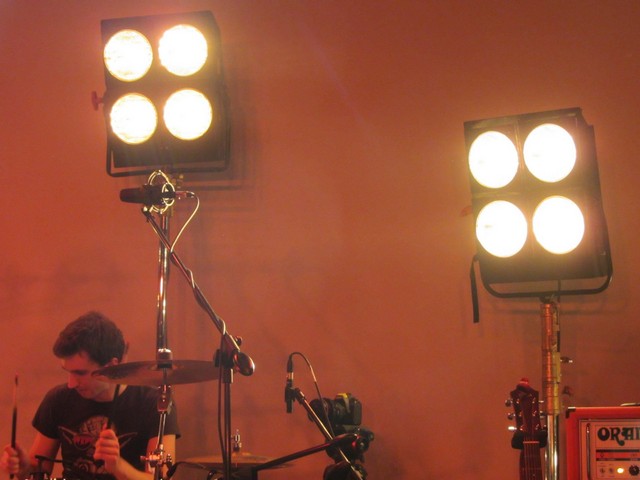 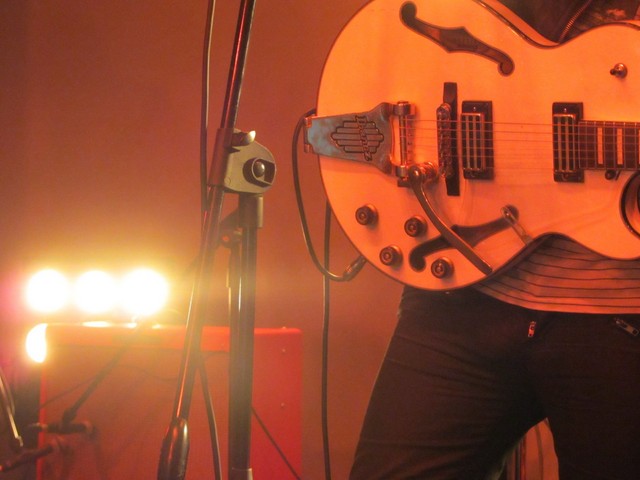 Come to think of it, I don’t remember when is the last time I saw Zebra and Giraffe play a gig at a dingy little club. They don’t play such shows in Jozi. They’re booked for special shows at these one off venues that have this cool factor. Places where the music is beautiful but you’re really only attending to tick it off the “cool and hip places in Jozi.” Which is such a pity. Gigs at The Winston Pub and (old) Burn had such grit and determination. Be the bands new or seasoned, the venue always brings something out of a band. Although technically, this gig was superb, the walls didn’t offer you a beer… 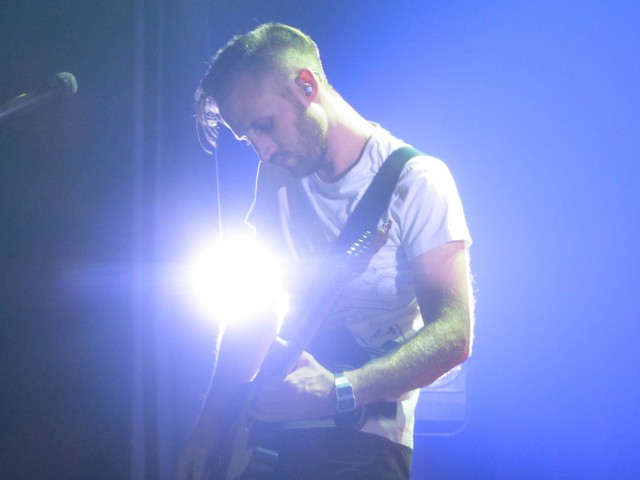 So what about the future of live music in Jozi? It’s nowhere close to dead – far from it actually. But you’re not going to hear the phantom sounds of the ghosts of music gone past that intensify the sound. The venues might be sterile but the enduring sound will still be there. And we need to embrace these venues. Most will be in the form of pop up bars and others will be flavour of the week what-nots. All we need to do is support it. When there is a gig at Puma Social or at Mary Fitzgerald, we should go. When Riversands Sandton Central Park is scheduled to have a bastardised festival, we need to attend in droves. When a brand new band tries to cut their mettle at The Woods Rumours or Amuse Cafe, let’s give them the support they deserve. We must love the rooftops. We also need to branch out and just accept that Pretoria is where it’s at with the formidable Arcade Empire being the go-to place for new and established bands. We should search for the music no matter how far east, west or south it may travel. Music won’t die and even though it’s not as accessible as we would like but in the end, it is music and it really is the only thing that’s going to save us. 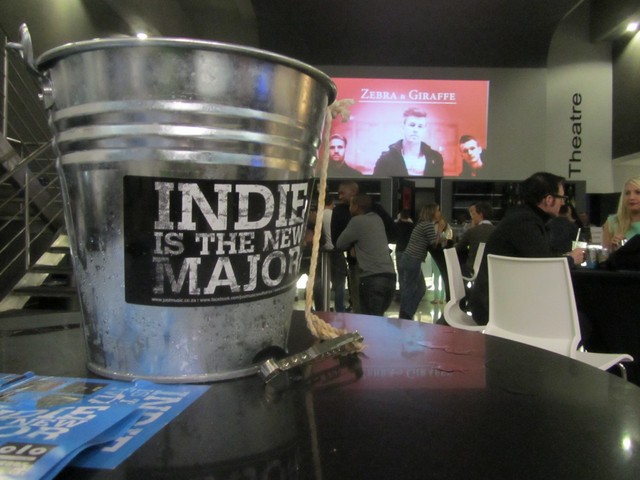 So where does that leave these gigs at the World of Yamaha? I like them. I like them a lot. It felt right. It may not be a local haunt but these monthly sessions make me smile. Maybe you should check out the next one. Or go check out the building during the day. If you end up buying a boat, please extend an invite to me. I would appreciate it muchly. 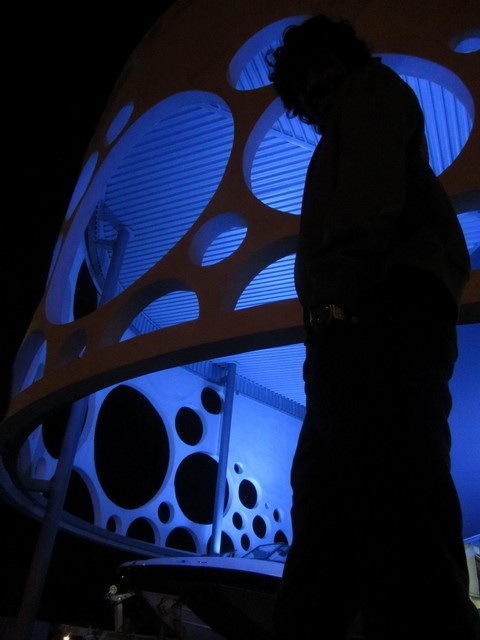