I’m not a Jozi local. I’m originally from the seaside village called Durban. A few of you might have heard about this place. One thing that a “new local” such as myself has missed out on is the places Jozi kidsu used to go in their younger days. In Durban, there is the Umgeni Bird Park, and Waterworld (which is now a casino), Fitzsimons Snake Park (which is now uh, nothing) and many other joys of Durban. Truth Nightclub started off as a place of happiness for many kids. Others hated it but this always boiled down to personal preferences. Truth was a reptile park which was frequented by many a kid. Now, these kids are grown up and 20 years later, they are back here for other reasons that could be deemed reptilian in nature but let’s not go there right now. Truth is one of Jozi’s oldest night clubs and it is very much a niche club dedicated to dance music. This is not the type of dance as defined by the National Academy of Recording Arts and Sciences (I do believe the Baha Men have won one of these Grammy Awards) but real dance music that uplifts the mind, body and soul in one of the most beautiful ways imaginable. At the entrance of Truth, you are greeted by a snake enclosed in glass. Many a patron will say that this snake moves and hisses but don’t believe them. 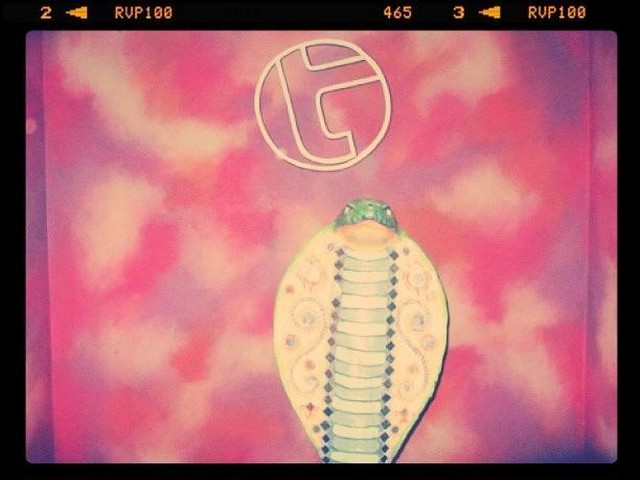 The reason why I visited Truth this time around was because the international duo Stoneface and Terminal were to play a set. I don’t think that DJ’s from overseas are better. However, there is a difference between someone that twiddles knobs and someone that can give you the feeling of pure bliss just by the way they deliver the music to you. When Djs do become internationally renowned, they do this because of their skill at being able to play to a crowd and taking the equipment you have to the limit. Earlier that night, they played a spine-chilling set live on 5fm. So at 23h30, whilst snuggled up next to my heater, I get a call from my friends and less than an hour later, there I was at Truth. 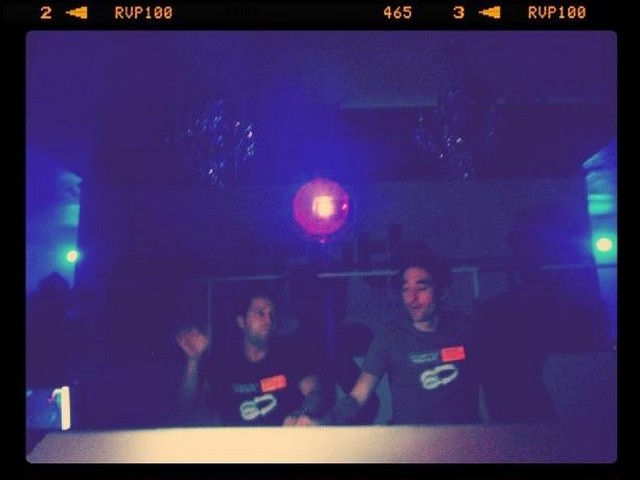 Dance music is something that is very hard to explain to many a person. The repetitive beats and the lack of lyrics (in most cases) make this music incoherent for most folk. There doesn’t seem to be any true point or value to the music because of the lack of lyrics. It doesn’t have something that you latch on to. On the other side of it, the people that truly appreciate it see no need for lyrics. The music and the delivery of it say more than any lyric can portray. Modern top-notch DJs are producers. As good as their songs sound on CD or the radio, their live shows are made for the crowd and for the venue. The music is a skeleton with the body being created by these producers. The mind, well, that is where the crowd comes in giving life to this beautiful sound resonating through the arena. Truth, being an old reptile park, seems to be different from other clubbing venues. It is pretty large compared to most of the clubs in Jozi. This event was rather big so in addition to the two dance floors, there was a stage set up outside. To get to the club, you need to walk up quite a lot of (not steep) stairs and there is a turnstile that brings you to the snake that’s above. To your right is an indoor dance floor. The beats were pretty funky when we got there. At the rear of the dance floor is a recessed lounge area. It’s quite big but then again, I’m thinking this must have held a good number of reptiles a couples years ago. 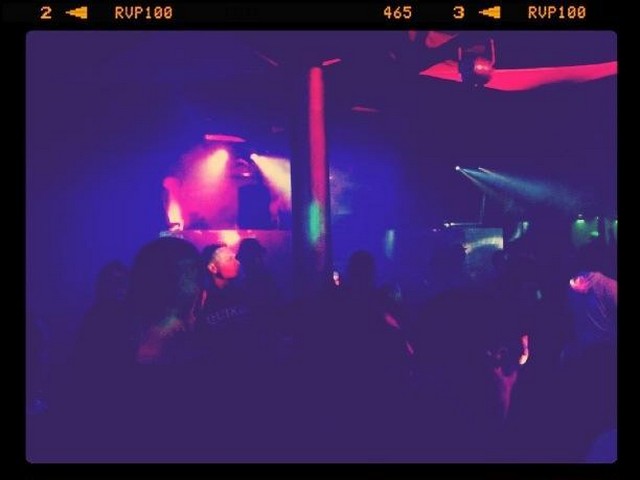 If you turn left at the entrance, then you pass another dance floor. Walk further and you get to a very pretty looking bar. I love the fact that it is outdoors. Yes, it does become damn cold in winter (this was mid-July that I went there!) The palm tree outside is even cooler. The whole set up is this intertwined, yet simple maze that just works. 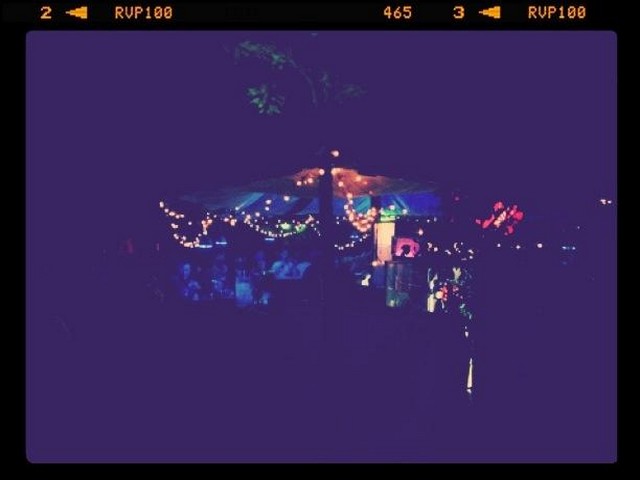 Walk past the bar and into another building and a small; narrow passage leads you to the Trance Room. The dance floor appears narrow but it is quite long and this does make up for the apparent lack of size. This is where the magic happens. You know the set is going to be unreal when the opening track is Cirez D “On Off.” One thing I love about dance crowds is the delight residing within the patrons. Yes, it might have something to do with the high concentrations of chemicals running riot in the building but even those without these, you still feel a great sense of love and devotion for what is being presented right in front of you. Although many say that you need something to enjoy these types of jols, I’ve enjoyed them, chemical and even alcohol free for years. Anyway, Stoneface and Terminal delivered a pounding set that took me back to the passionate sets of the White Isle. The energy was immense. The DJs bounced up and down the DJ box like kids that just ate two boxes of smarties. The crowd felt it and both just fed of one another. 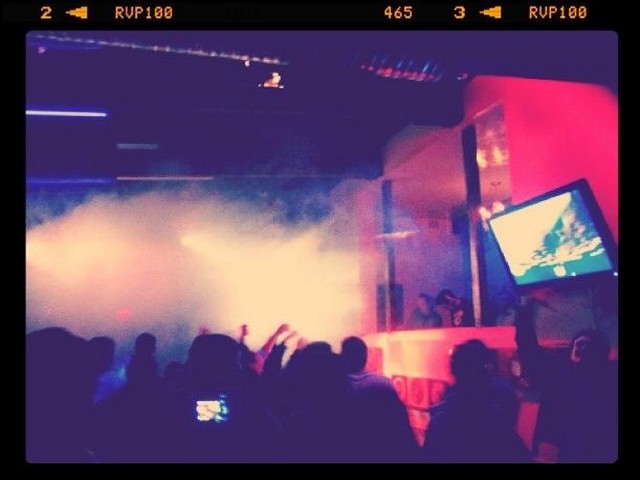 That’s what I love about dance clubs. And although Truth has this dodgy reputation, it’s a place you definitely need to try out. If you are into rock or commercial music, you will need to put your prejudices aside to truly enjoy it. But hey, it’s a single night in your life to experience something different. 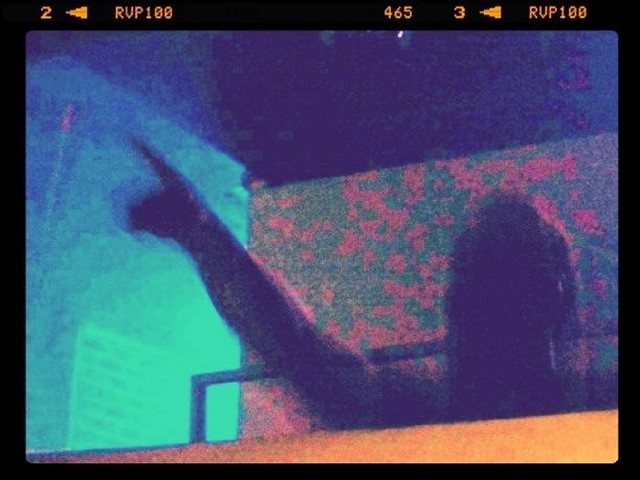 When to go: The club is opened every Saturday so any weekend will do. I would suggest special events that are held every now and then. They have had some big names play there such as Cosmic Gate and, if I am not mistaken, Sasha. I went in winter to the club and didn’t freeze my limbs off so I guess anytime is fine.

How to get there: It’s in Midrand so you will get lost every time you go there. The club is on Old Pretoria Road in Midrand which you access from the R101 from the North and Allandale Road from the South.

Cost: Prices vary for these events so check the press. Drinks are reasonably priced but water, for obvious reasons, is expensive. I think I paid close to R20 for a bottle.

Anything Else: The club is not for everyone. It’s pretty hardcore and well, as I said, it’s not for everyone! You do get some very shady looking characters but the important thing is that dance music is based on love and you should never go to a place like this with a bad attitude. Leave your prejudices at home and just enjoy…

Now explain the photos: You may recognise the filter used on these pictures. I do have an iPod Touch and this has one of the coolest apps around, Instagram. I decided to give these a bash and see what they can come up with instead of manually adjusting the settings on each picture like I have been doing with the other posts. I used the filter “Nashville” which is one of my favourites when used with naturally lit pictures. It did pick up the blue colours pretty well here and I am quite impressed with the results. I also like the black frame. 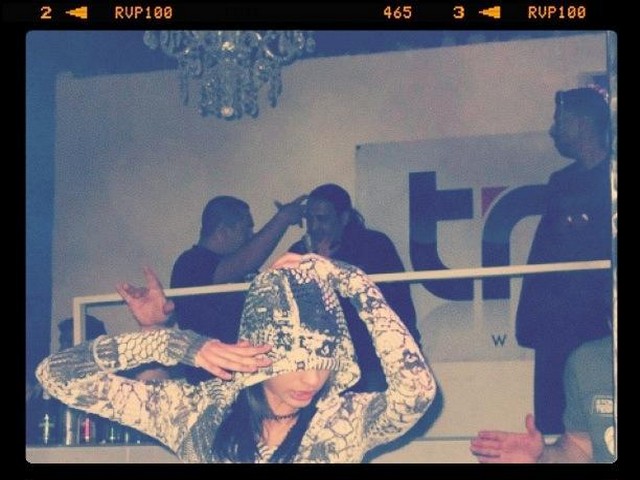 One thought on “Truth (if you dare)”