It’s weird this blogging thing. I treat this blog more as a reference guide rather than a guide through life and events that occur in this beautiful city. Then you do a 10km run with a sprained ankle and it changes all that.

Inner city rejuvenation is a topic often brought up within circles in Jozi. It’s something pretty great to discuss as it is a multi-faceted argument. I remember watching a The Battle of Johannesburg about it at the oh-so-swanky (please forgive me for using that phrase) Hyde Park Mall. In Jozi, it’s been quite successful to a degree with the Maboneng Precinct, Currently onsisting of Arts on Main and Main Street Life, this is the jewel of inner city rejuvenation. Newtown, Gandhi Square and now Braamfontein have all experienced it and it’s an unbelievably great thing. I truly love Newtown and the type of venues that have popped up in and around the suburb. The Joburg Theatre in Braamfontein has transformed theatre culture in the city. RUN JOZI pointed to this. 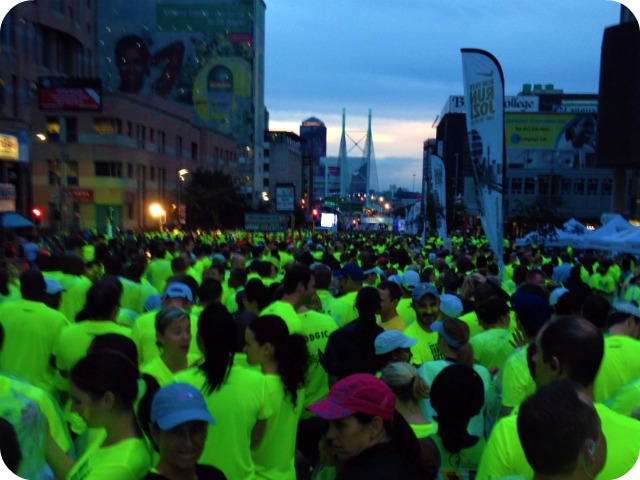 I am pretty sure none of you have ever shopped in the CBD. You might have ventured out to the Chicken Licken near the old JSE or had a cup of coffee at a bistro near bank city but that’s like going to Bangkok and ordering a burger that you don’t get at McDonalds in South Africa in order to experience the local cuisine. One of the catch phrases for RUN JOZI was that we need to take back the streets. A great phrase and great idea as Jozi is our city and we all need to enjoy and love every single part of it.

The event was utterly amazing. Nike outdid themselves with an event that was nothing short of spectacular. You can’t beat the sensation of getting 10000 Jozi inhabitants to run over an illuminated Nelson Mandela Bridge drenched in a sea of luminescent yellow whilst the sky burst out with such colour from the fireworks above. The support on the streets was unbelievable. The citizens of the CBD cheered us on as if this was the Comrades Marathon. This cheering did not stop as every corner of Troyeville, Ellis Park and Hillbrow were brightened up by cheers from everyone young and old. On the balcony of the Base Club in Hillbrow, men and women with quarts in their hand ululated whilst dancing to the sound of the runners. With my sprained ankle, I could only walk and when spectators saw this, I was invited more than once to come into a bar for a beer which would apparently help me complete the race. I was pretty glad I didn’t take my iPod along on the run otherwise this would have all escaped me. Whilst transporting yourself to a world of your making which drives you to that finish, you forget to appreciate the real world that is all around you. 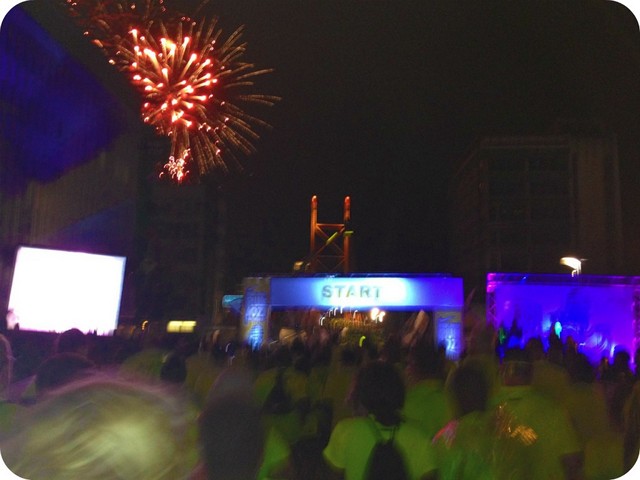 One omission of support was the lack of the residence of rejuvenated Maboneng even though we were so close to the Arts of Main area. That’s when it actually hit me. What exactly are we doing when we take back the streets? These streets are teeming with the Jozi dream. People on the streets are out there living Jozi. Why do we now have to take back these streets when the current owners are people just like me and you? Inner city rejuvenation aims to make the newly created urban spaces habitable for a select few that would never normally venture into such a surrounding. It removes the heart and soul and replaces it with a new heart a soul that’s palatable for someone else. Is this bad? No – it’s great, it’s really is great. But these projects should aim to create a newly rejuvenated urban landscape encapsulating all elements of the surrounding neighbourhood with modernity and character courtesy of the rejuvenation whilst shying away from the sterile, loner, aloofism that is so easy to import from the suburbs up north.

This is, sadly, not the way things are and you can’t just walk into Hillbrow. It requires a paradigm shift of the minds of 50 million people if we do want to make this a reality. It is possible. 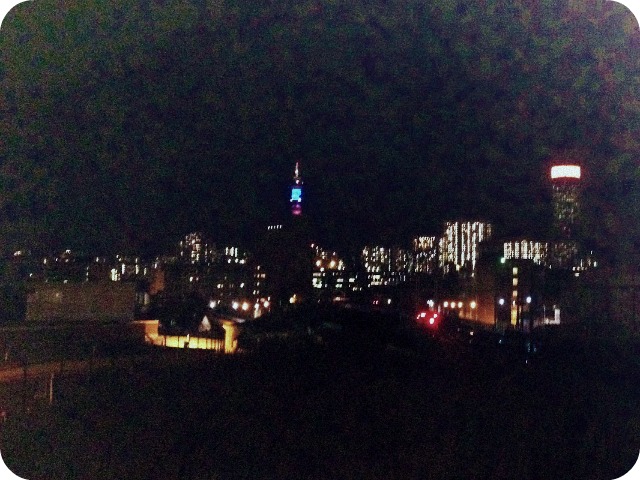 I eventually finished the race in a rather terrible time due to my ankle being sprained. I did break two hours so I am quite proud of that at least. By the end, my ankle looked like a squash ball. Another hour and a bit later, after braving the terribly inefficient Park and Ride queue (and being cheered by about 1000 people for something I did that I am not going to mention!) it was about the size of a lemon. I got it checked out at an eerily empty Sunninghill Hospital and I should be back in tip-top shape within a few days. 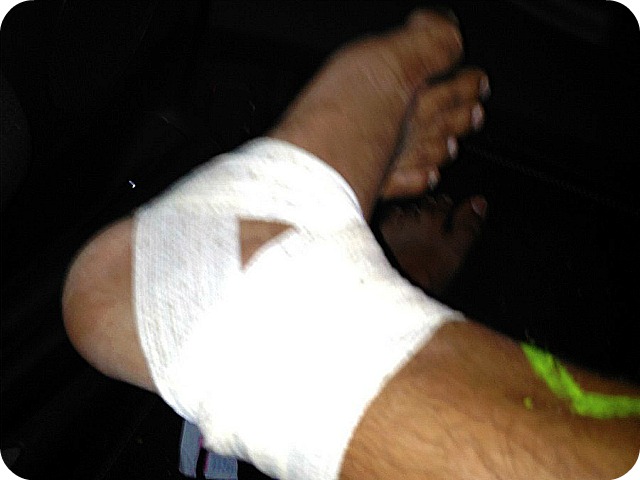 From the #runjozi tweets, it seemed that 10000 people fell in love with Jozi that night. The city showed us all something possessing such magnificence that those 10 long kilometres were just a side note in a day that will remain etched in everyone’s minds. That being said, I am probably not running it again. I like functioning ankles! 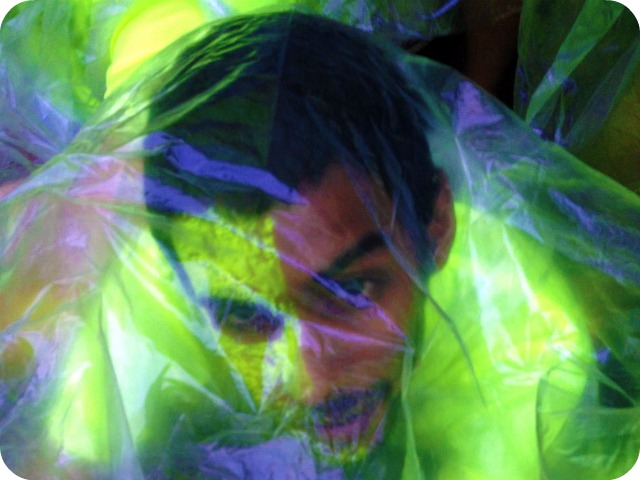